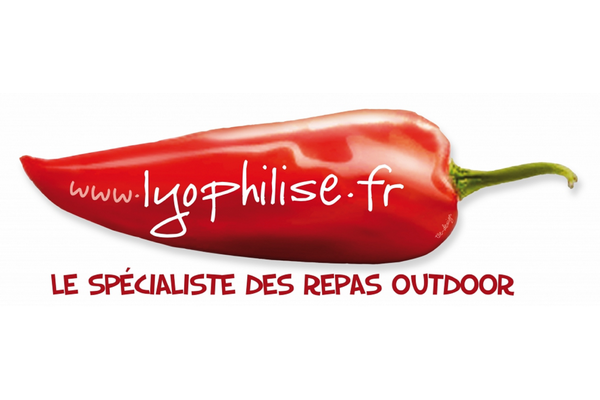 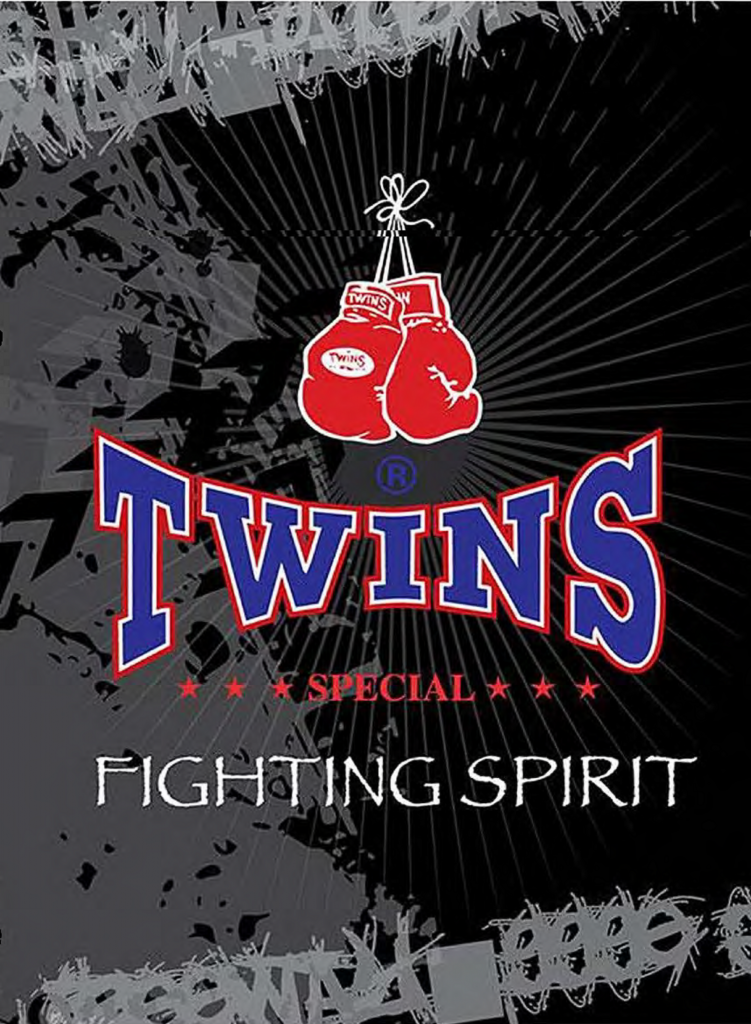 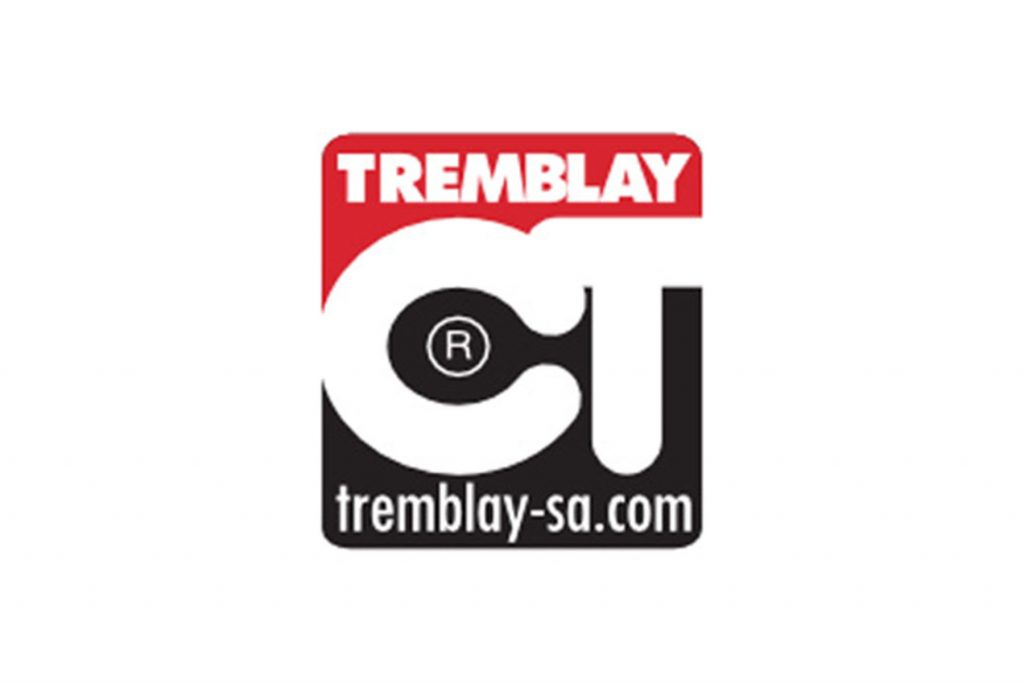 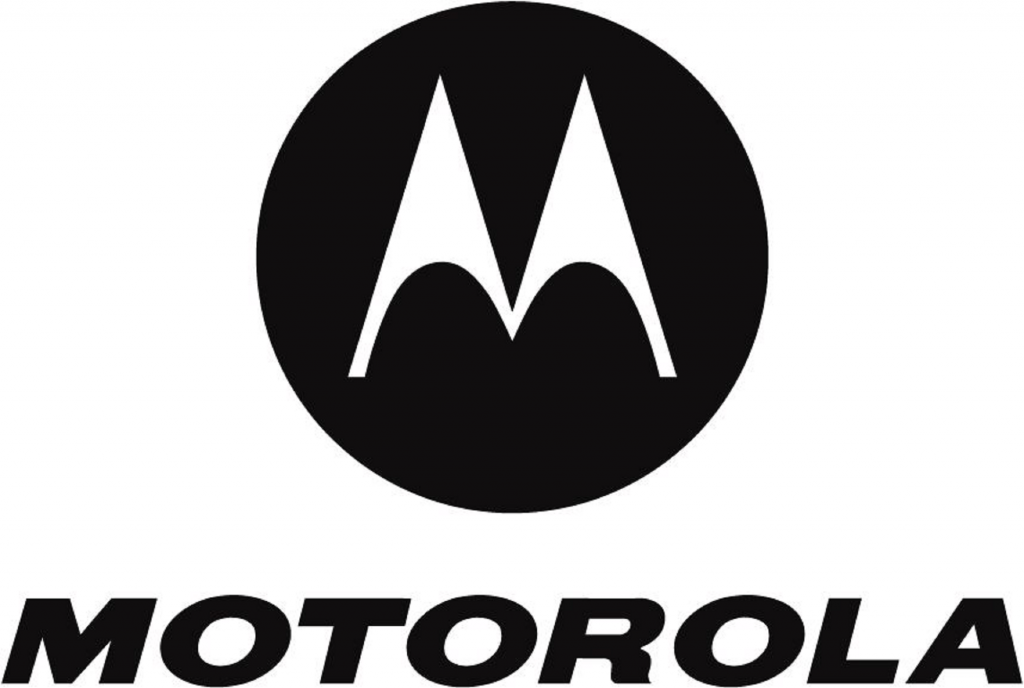 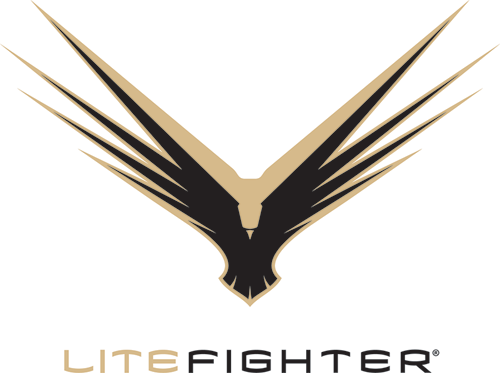 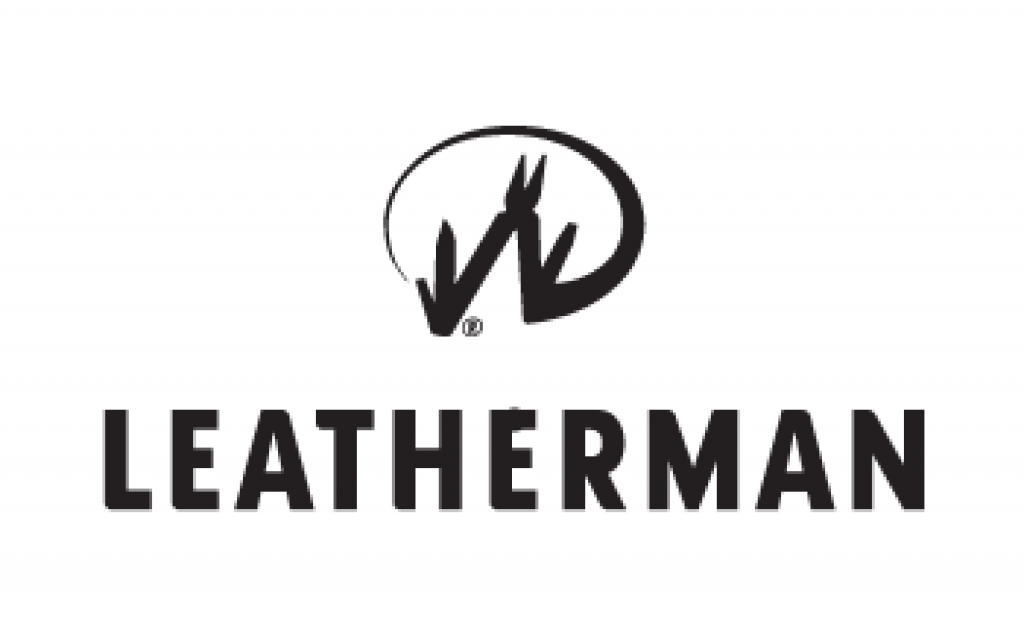 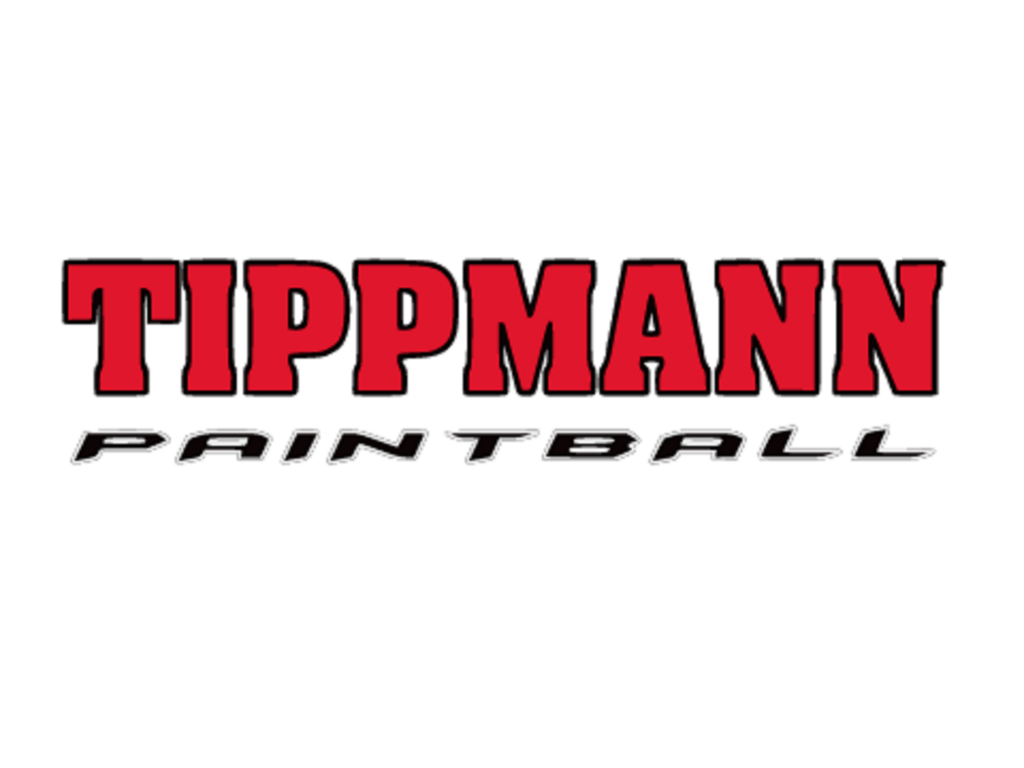 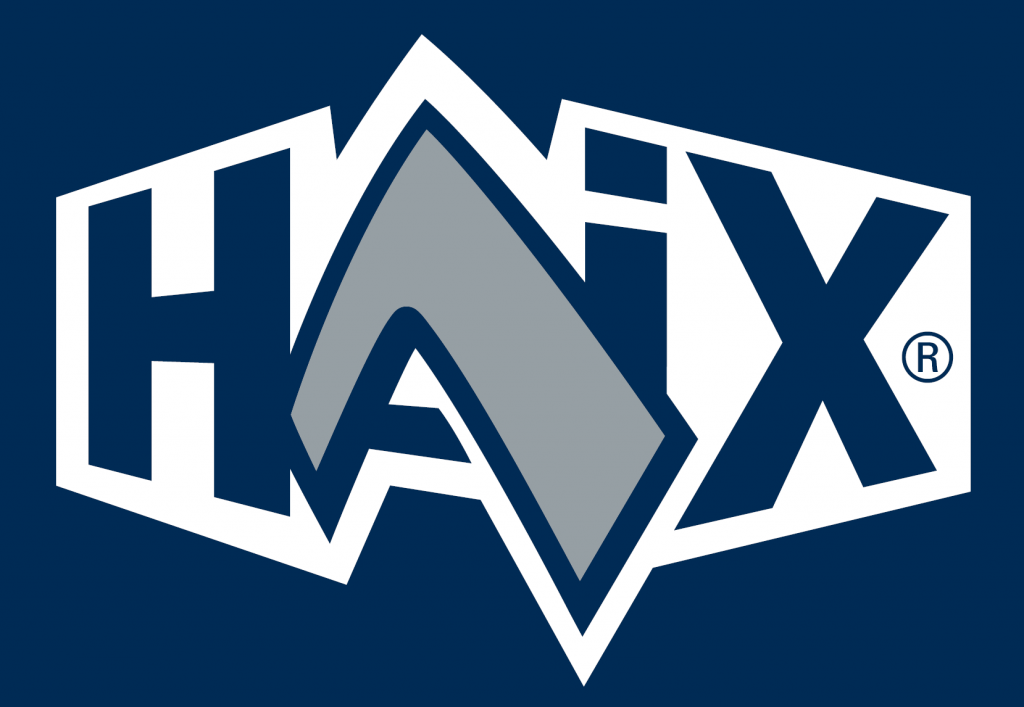 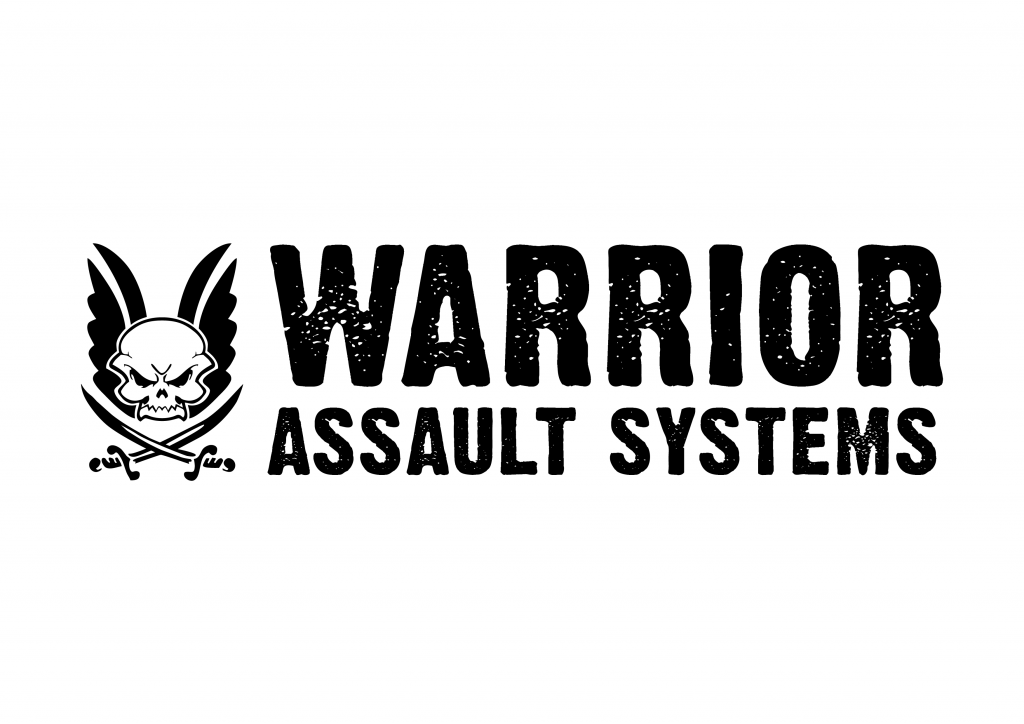 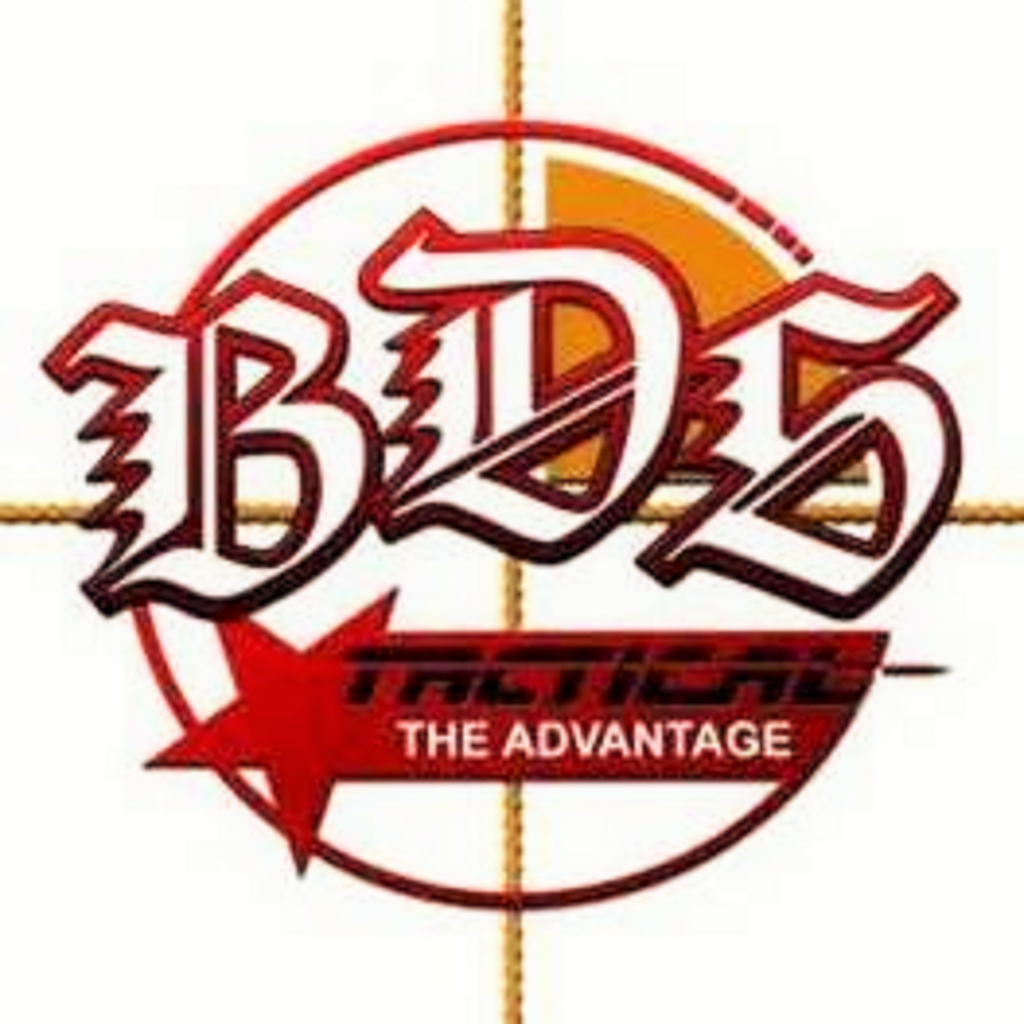 Ultimate Training Munitions (UTM) was founded with a mission to produce the most technologically advanced, non-lethal training ammunition in existence. By safely converting service or duty firearms and using precision engineered training ammunition, UTM products allow military and law enforcement professionals to ‘train as they fight’ for the most realistic, force-on-force training possible.

Though the original zinc cased rounds were a success, UTM later pioneered a new and improved aluminum cased round. This innovative design completely revolutionized the industry with its unprecedented consistency and reliability. The breakthrough engineering and quality of UTM quickly gained recognition after it was tested by the United States Military and achieved a 99.8% reliability rating. The result of this accomplishment was UTM being awarded a major US Department of Defense contract for their Close Combat Mission Capability Kit (CCMCK) program supplying 5.56mm loose and linked marking ammunition to the United States Army.

Ultimate Training Munitions manufactures an array of training ammunition and over 150 firearm conversions at one of two locations; Suffolk, United Kingdom or New Jersey, USA. With over a 100,000 square feet of state-of-the-art manufacturing space and its fulfillment warehouse in Brownsville, Texas, UTM is poised for unlimited growth in production and technology!